Even in the age of automated and electronic markets, trust is still paramount. We hold firmly to the promise that “Our Word Is Our Bond.”

We are an agency only broker-dealer

operating on the floor of the New York Stock Exchange
2

We execute over 750 million shares per month

for a wide variety of buy and sell side clients
3

We are one of the top independent “Blue Line” NYSE firms

only floor brokers can provide
5

Our track record demonstrates that we have capacity and experience

to handle client’s most challenging and sensitive orders. 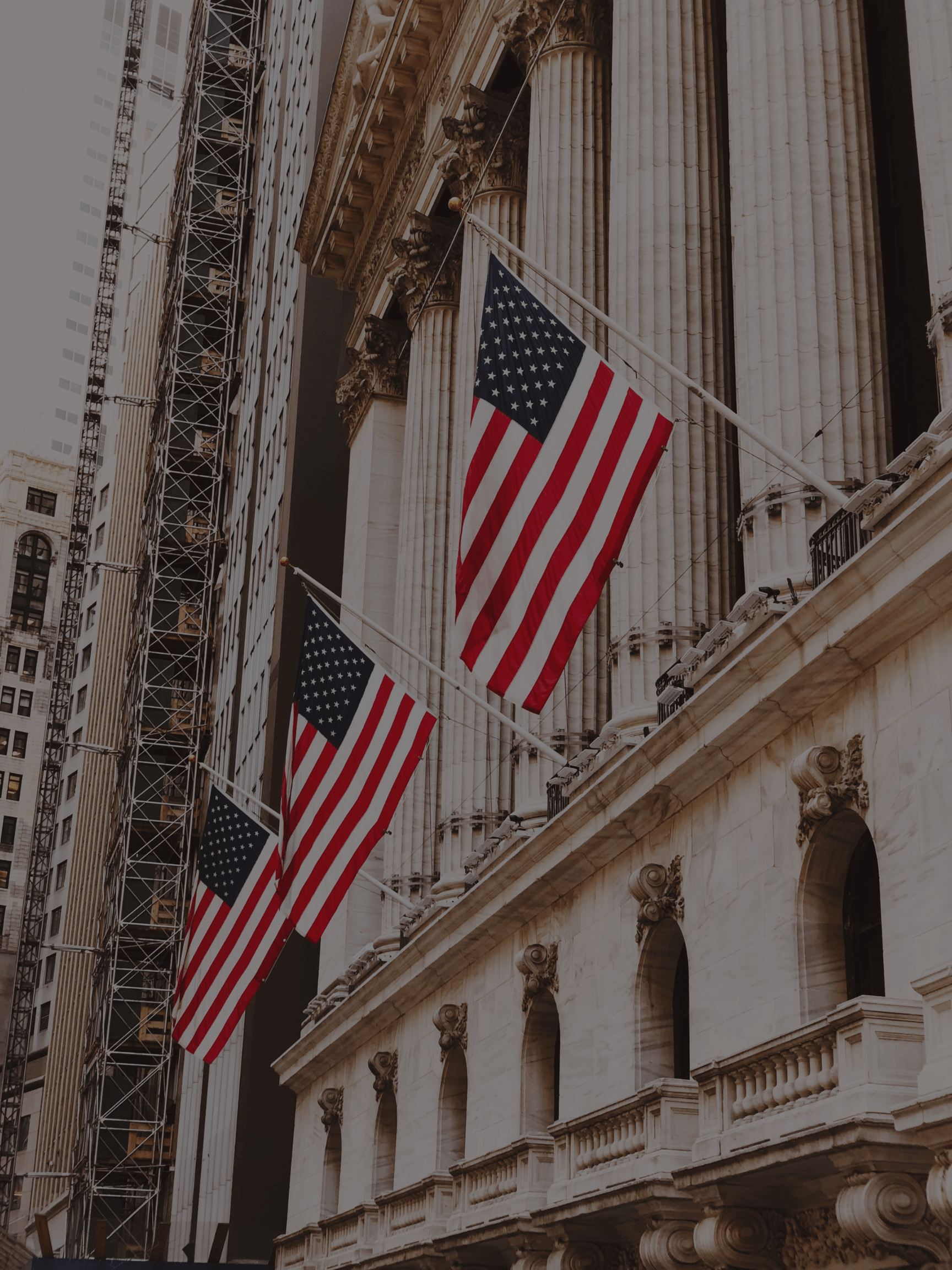 The Value We Provide 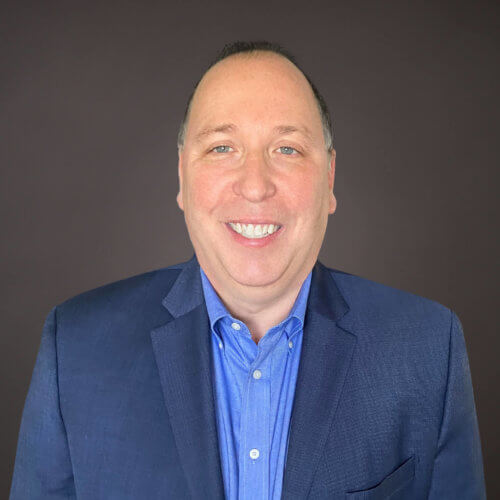 Mr. Wotczak is currently the CEO and President of Prime Executions. Prior to joining Prime, Mr. Wotczak was the founding member and president of the Wotczak Group. The Wotczak Group is a capital markets advisory/consulting firm for small cap public issuers and IPO candidates. Prior to that Mr. Wotczak was the President of a public company, TOMI Environmental Solutions, where he was responsible for managing all aspects of the business including sales, operations, finance, marketing, capital markets and investor relations.

Prior to TOMI, Mr. Wotczak was the executive vice president and principal of a premier New York based investor relations agency where he served on the executive committee, established a capital markets advisory practice for the agency, and managed all sales and new business opportunities.

From 1989-1998 and again from 2000-2003, Mr. Wotczak was a registered representative. He served as a broker from 1989-1994 and brokerage branch manager from 1994-1998. From 1998-2000 he managed the trust and investment area for a NYC private bank. In late 2000 he formed and created a broker dealer subsidiary inside of the bank where he served as the firm's Securities Principal and Compliance Registered Options Principal (CROP). He worked at an NYSE Institutional Floor Brokerage firm as a senior trader from 2002-2003. 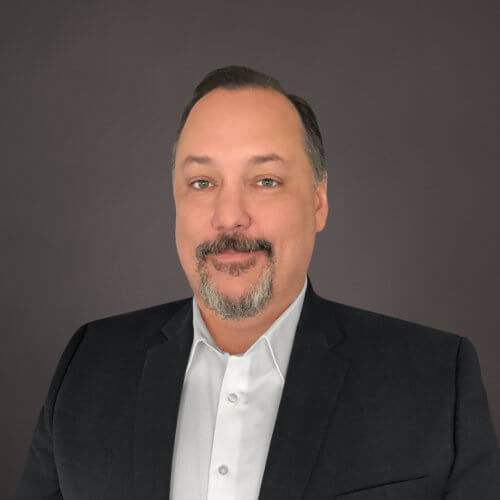 As Prime Executions Chief Operating Officer, Mr. Penfold is responsible for the administration and oversight of the firm’s Institutional Trading, Compliance, Technology and Back Office Operations. Mr. Penfold joined Prime Executions in 2003 after eight years as a Surface Warfare Officer in the United States Navy, and had remained active in the Navy Reserves supporting a variety of National Defense initiatives from Strategic Planning to NATO partner initiatives, until retiring in August of 2020, having achieved the rank of Captain.

Mr. Penfold holds a Bachelor of Science degree from the U.S. Merchant Marine Academy, a Master of Business Administration from the University of West Florida and is a graduate of The Joint and Combined Warfighting School at Joint Forces Staff College. 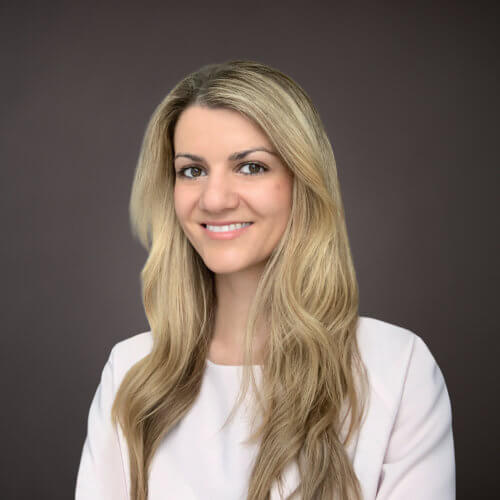 Ms. Stamova is an Accounting Manager and Outsourced FinOp for Accounting & Compliance International (ACI). She is a Financial Operations Principal (Series 28, 99), with extensive training in broker dealer accounting. She is a specialist in the financial services industry, concentrating on broker-dealers and investment advisors governed by FINRA and the SEC. She has worked with a variety of financial services firms, including global and domestic structures, small boutique private placement firms and introducing firms since 2008.

Ms. Stamova began her career at an outsource FinOp and Compliance consulting practice (Buchanan Associates) in the financial services division, providing accounting advice to financial services companies. She went on to become an accounting supervisor at Accounting and Compliance International (ACI) in 2009, servicing the firm’s financial services clients, which included broker dealers and investment advisors. After 5 years, Ms. Stamova then took on the role of a manager at ACI where she served the firm’s clients as an outsourced “Chief Financial Officer” and FinOp of multiple broker dealers. Ms. Stamova has an MBA and bachelor’s degree in Accountancy from St. Peter’s University. 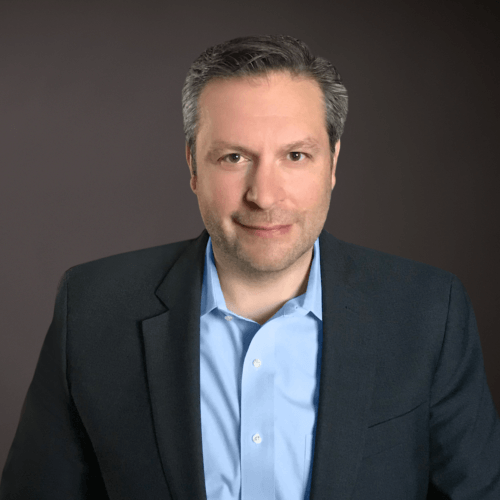 Mr. Mattarelliano currently serves as the Senior Managing Director of Trading for Prime Executions. Before having the privilege of joining Prime Executions in 2001, Mr. Mattarelliano was a Broker at GBI Capital Partners, Inc. and Dalton Kent Securities Group, Inc. As a Member of the New York Stock Exchange, Joseph is recognized by FINRA, NASDAQ and the NYSE as a General Securities Representative, Investment Banking Representative, and Operations Professional.

For the past 20 years, Mr. Mattarelliano has been an asset to Prime Executions managing his accounts with efficiency and professionalism. His extensive expertise in the financial industry continues to grow as he values his relationships with major brokerage houses and their representatives. Joseph is also responsible for the trusting investor relations he has established and maintained throughout his career. In these changing times, Mr. Mattarelliano has adapted to the increased technological presence on the floor and remains knowledgeable of current trends in this area. 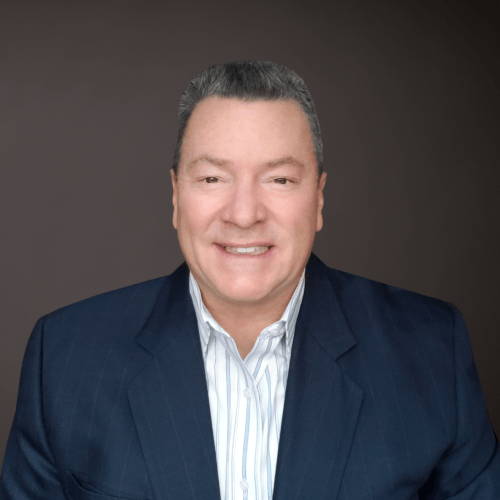 Mr. Bent is a Senior Managing Director at Prime Executions and has been a Broker / Sales Trader on the New York Stock Exchange since 1993. Mr. Bent began his career as a P&S clerk for A.G Becker in 1980 and came to the NYSE in 1985 with Stuart Frankel. Tom has been a NYSE Broker for Robertson Stephens as a Principal, Solomon Brothers as Senior Vice President, and Lehman Brothers as a Senior Vice President before joining Prime Executions in 2009. He covers over 50 clients today.

Mr. Bent has served two terms as a NYSE Floor Official, and has been on several committees, including the Continuing Education, Allocation Panel, and Fire and Safety Committee. He has mentored many new Brokers on the NYSE and is one of the more senior brokers on the trading floor today. 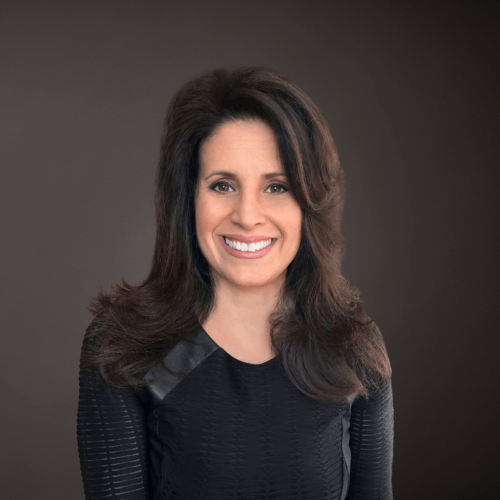 Mrs. Condo, the firm’s Compliance Official, has been employed within the securities industry for the past 30 years. Since 2003, Ms. Condo has served as Managing Director of Regulatory Support Services, LLC, a consulting practice that offers regulatory compliance support services to registered broker-dealers and registered investment advisors. Since 2018, Ms. Condo has served as Chief Compliance Officer of a registered broker-dealer. She has also served as a Member of the FINRA Board of Arbitration since 1995.

In 1997, Ms. Condo established a consulting practice that offered various compliance services to Exchange members, broker-dealers, and investment advisors. She has acted in a registered capacity as a Director of Compliance with member firms of FINRA, NYSE, Amex, BSE, NFA and MSRB.